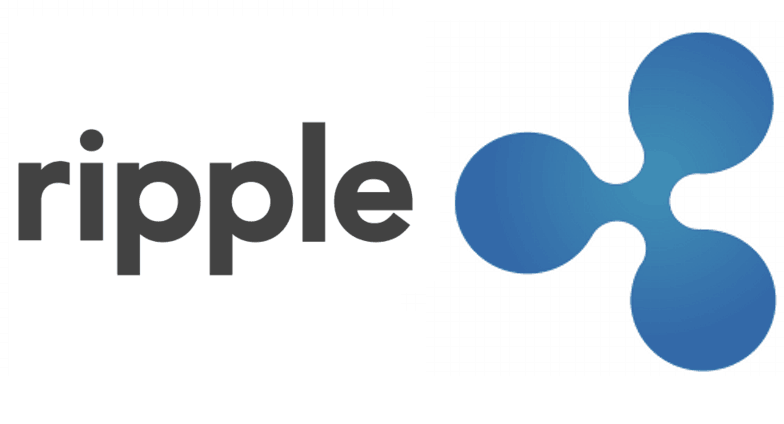 Due to the uncertain situation around Ripple, InstaForex was forced to make changes in trading. Since January 6, 2021, the company has suspended transactions with the Ripple cryptocurrency. At the moment, all operations with the coin are available only in the "close deals" mode.

Note that the Ripple company has major legal problems. A month ago, the SEC filed a lawsuit against it, accusing of selling more than $ 1.3 billion in unregistered securities. Recently, it became known that co-founder and ex-director of Ripple Labs Jed McCaleb urgently sold XRP for almost $ 9 million. Against the backdrop of such news, the XRP token has dropped significantly in price, and many exchanges and brokers have excluded it from their lists.

Do you want to know what financial assets InstaForex offers to work with, the size of commissions and other terms of cooperation? Read the expert review on our portal to know these details. 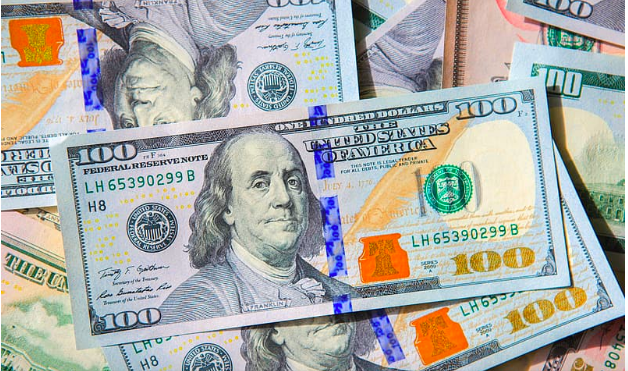 2020-12-21 InstaForex analysts: a new strain of coronavirus brought good luck to the dollar 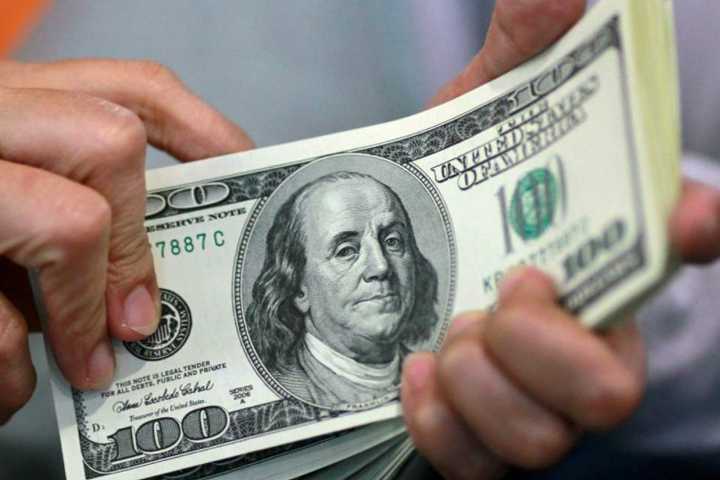 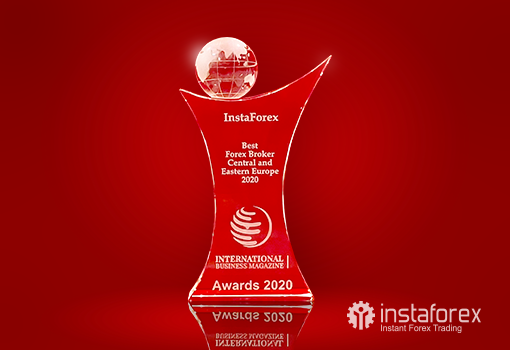 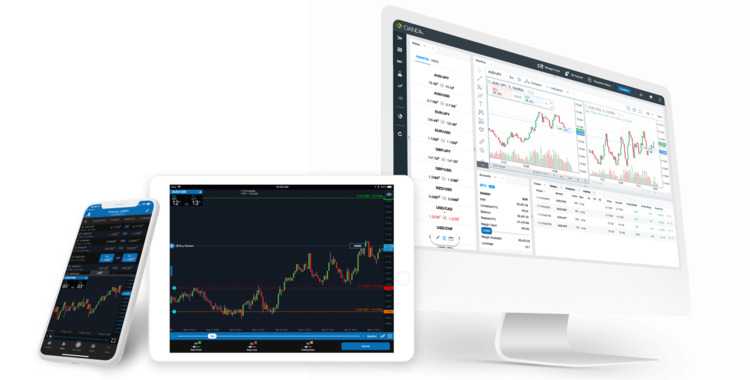 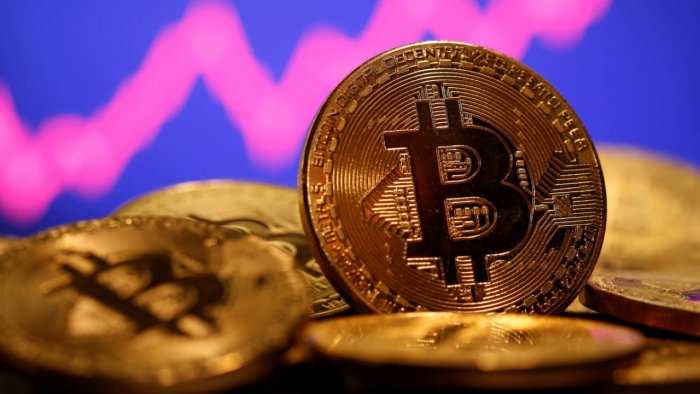